The first time I came to visit Mexico City was in December 2012. I really liked all the touristy locations the city has to offer but one thing surprised me above all else: the very long line of people in front of the bank ATMs. From my (European) perspective, it was inconceivable to wait more than 1 minute to withdraw cash. It took me several days before understanding what was happening: it was Viernes de Quincena.

Indeed, in most of the countries of LatAm, people received half of their monthly payment on the 15th and 30th of each month. As a result, twice a month, everybody is going straight to the ATMs to empty their bank account.  This is the only relationship they really have with their bank.

Fast forward 10 years, and nothing has changed. The same long lines in front of the ATMs, even during rainy season, even if it means waiting for an hour, however foolish the idea might seem to some of us.

This phenomenon is getting even clearer when you witness how people are paying things in Mexico. You want to play football ? You'll have to pay the sporting center in cash or nothing. You want to eat tacos on the street ? In cash. If you order an Uber, you can pay by credit card, but the vast majority of people are paying in cash: 70% in the city of Guadalajara for instance.

Here's even more dramatic examples: most of the people are still paying their rent by cash, no matter the risks. The default for most customers in Latin America is to order online (say on Amazon), then pay at the local convenience store (say Oxxo) in cash.

Even when you have the chance to find a business that is accepting credit card,  it is very likely they will charge you a 3% commission for it. If you are "rational" like most people, you will pay by cash.

Finally, some people are forced to use a bank account to received their payment. A lot of them use their spouse's, and they all do the same: on payday, it's a family trip to the ATMs, then a good beer because god damn I earned it.

It is not going anywhere

A lot of people and articles claim that, as economies around the world have shifted to digital and card payments, Latin America is poised to take a similar trajectory.

First, the number are saying otherwise. Despite sensational media coverage announcing the premature death of cash and the advent of cashless payments in Mexico, the country's cash infrastructure has expanded during the pandemic. Indeed, people could not go to the bank branch anymore, but they still needed to retrieve cash from the ATM.

Moreover, it's not because you are using a digital service that you are paying digitally. Taking the example of Amazon again, people are increasingly ordering online, yet paying offline. They check on their smartphone what movies are currently in the theaters, but they still go physically to the counter to buy the tickets.

Open Banking is not enough

The prevalence of cash in LatAm is actually the reason we started Palenca. We were previously building a lending company focused on the gig economy and had a hard time validating earnings and behavior that we needed to underwrite credit.

We tried to do it first with the bank accounts, but the information we were getting was either incomplete, messy or inexistent. Besides, many users do not want to share the bank account credentials or connect with a bank account they are actually not using.

To solve that we built integrations with gig economy platforms (e.g. Uber, DiDi, Rappi). We realized the infrastructure we built to get access to the data was way more valuable than the lending business we had before.

Plus c'est long, plus c'est bon

The point of this article is not to say that cash will always be dominant in LatAm, or that digital will not gain ground, especially after the massive behavior change we are witnessing. Cash usage will eventually decreases in LatAm, because it is so high, the only way is down.

However, I'm saying it will take a VERY long time. The distrust in banks is so high, the culture of cash so intense, the willingness to avoid tax and therefore receiving payments digitally so big, that things are moving really slowly.

The first time I came in Mexico, back in 2012, the percentage of cash transactions was at 95% . It did not plummet, but it decreased nonetheless to 86%. The emergence of the Gig Economy for example, brought a lot of people from the informal economy into the formal one. To become an Uber Driver, you need a bank account. In Mexico, if you don't own one, BBVA will gladly give it to you.

It's easier than ever to set up a bank account, and it drives up the number of digital payments a bit. Unfortunately, most of this change is not driven by the additional value that a bank account is bringing, but rather a gentle coercion. A lot of people in LatAm own a bank account not because they want to, but because they need to, to receive their salary. First chance they get, they take the cash.

I'm going to quote this article, because I could not come up with a better explanation to why this is the case:

Consumers in the region will adopt cards and other digital payment methods to the extent that they are useful in everyday life. The reality is that most merchants in Latin America are not currently able to accept digital payments due to barriers such as cost, infrastructure, informality and limited access to business bank accounts.

Right, now, the reality is that Cash is so dominant in LatAm that you don't need a bank account to live. If you don't trust me, go to any street market in Mexico, try to pay with your brand new Nubank card, and see what happens.

From 🇲🇽 with love, 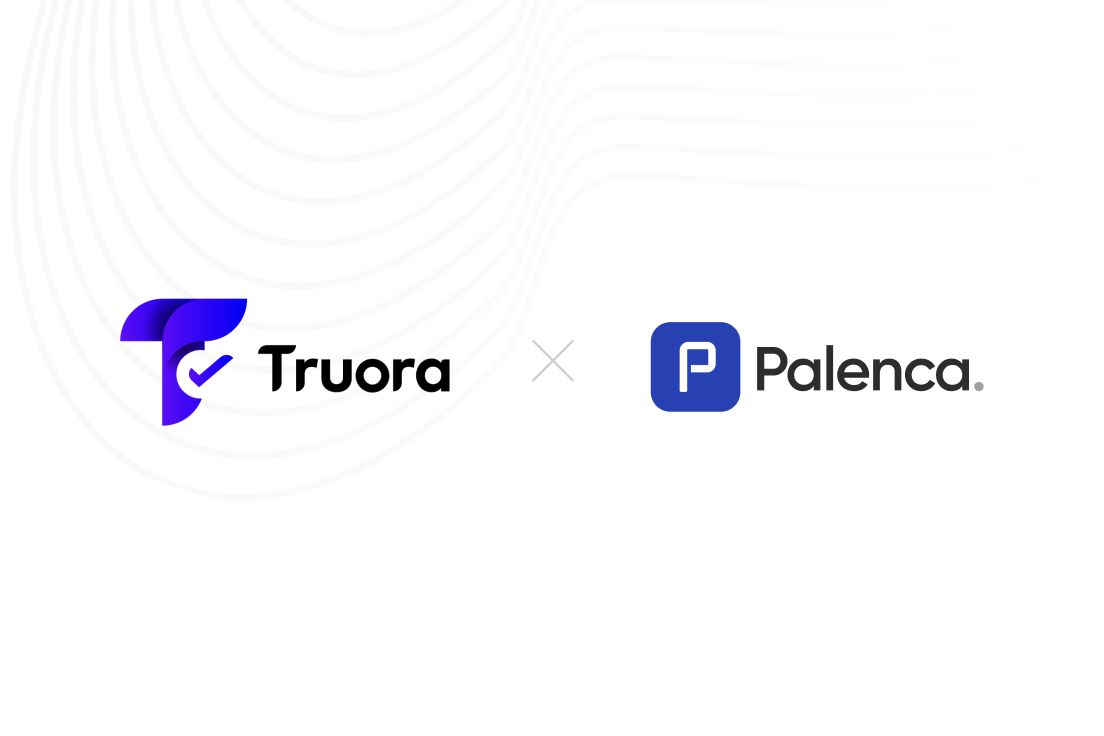 We're finally starting to witness a boom of tech activity in Latin America. The region is massive, with a population of over 650 million people.  Widespread smartphone adoption, changing consumer 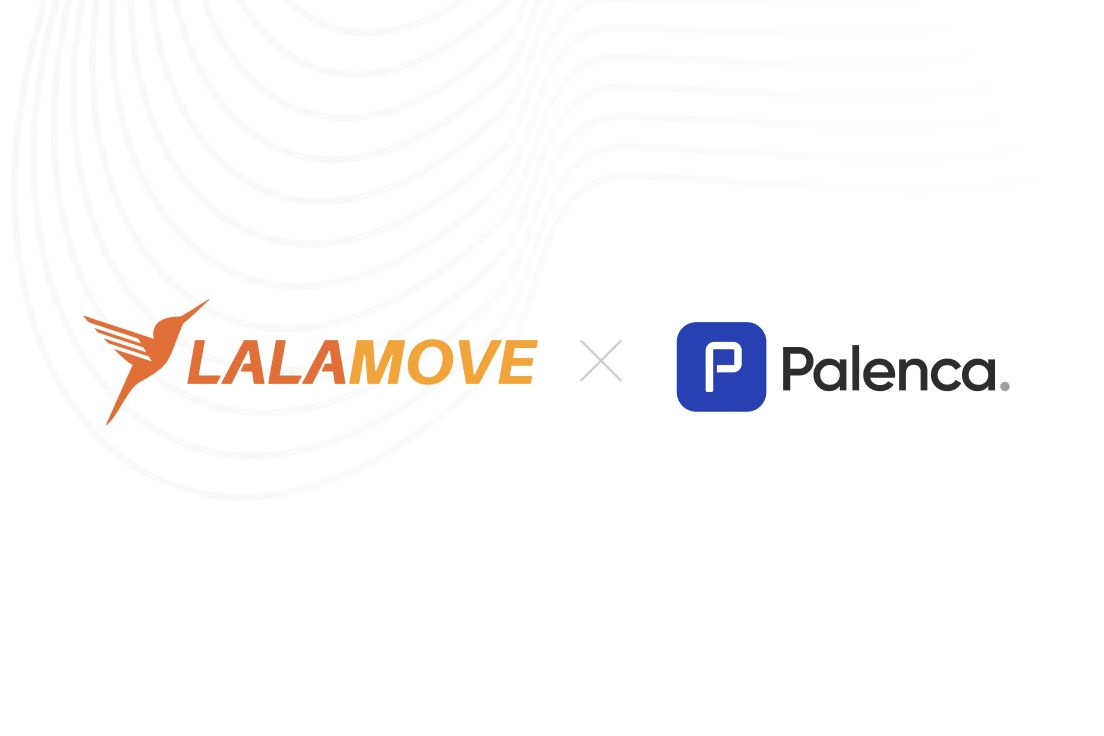